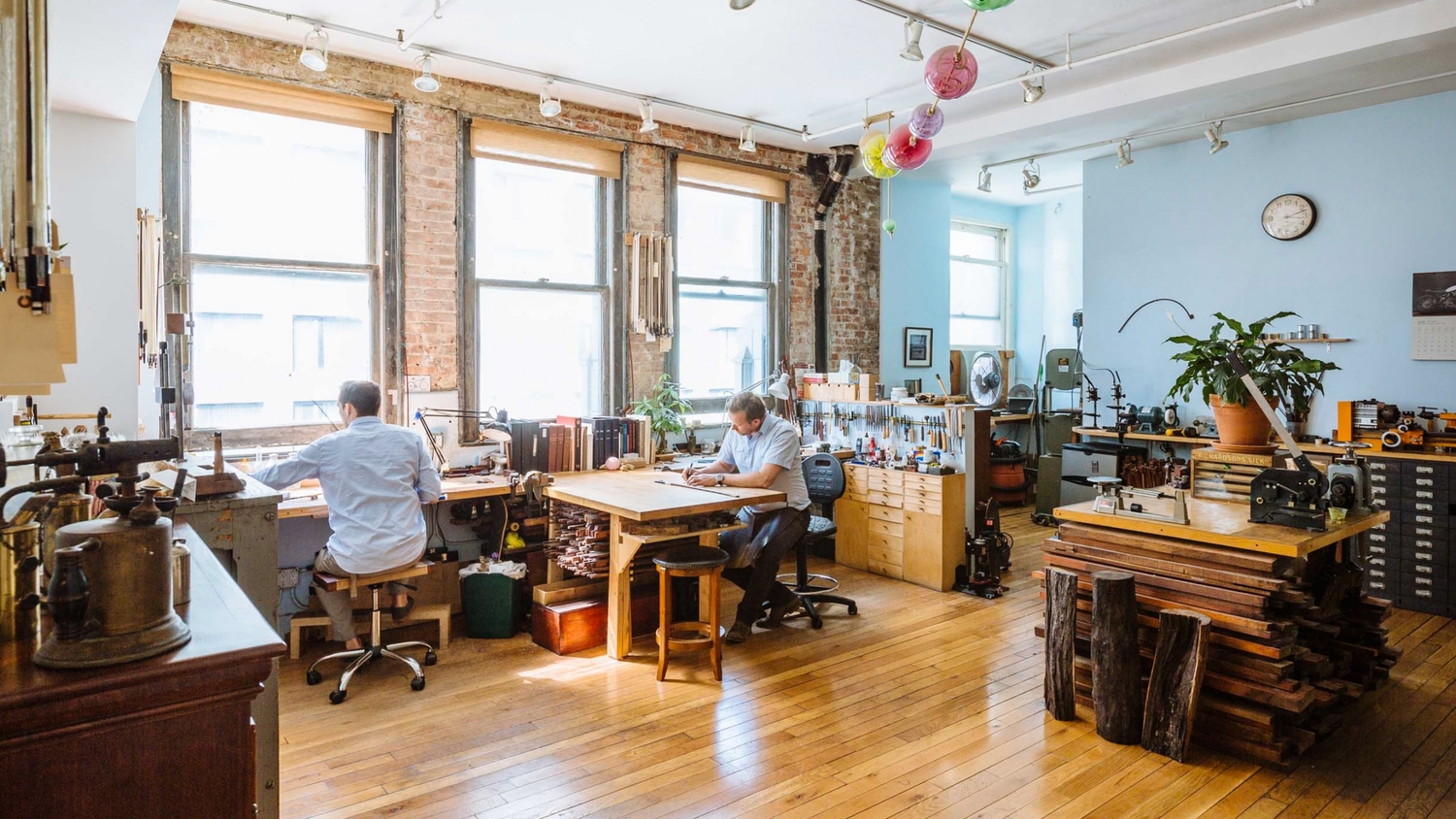 Scroll Down
Home
About
Our Story
The team
Isaac Salchow 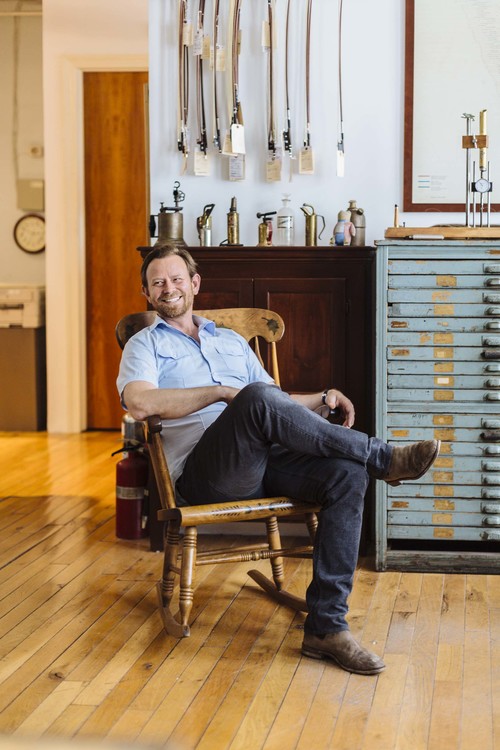 Isaac Salchow began his apprenticeship in 1992 with the “Dean of American Bowmaking”: Isaac’s grandfather, William Salchow. From the beginning, Isaac was drawn to the unrivaled playability and aesthetics of the Old French Masters.

After years of detailed observation of various working styles, as well as association with many of the world’s top musicians, Isaac has become one of the most sought-after experts, bowmakers, dealers, and lecturers worldwide.

In 2009, he took over the Salchow business and enjoys continuing the family tradition of bowmaking in New York City.

Please Fill out the form and Isaac will get back to you! 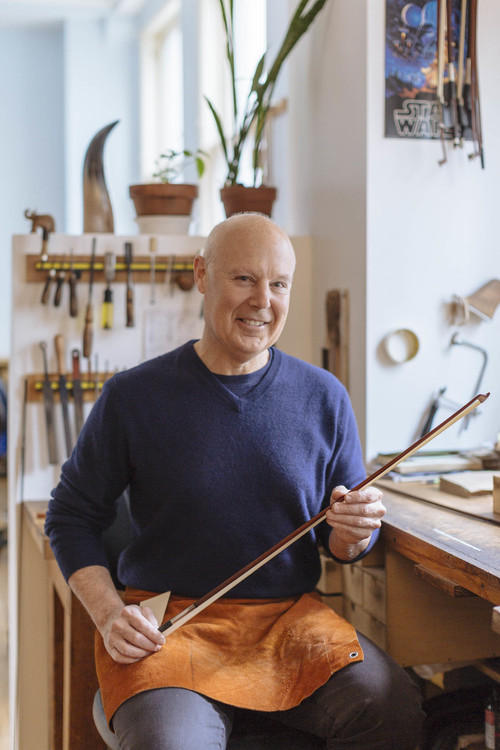 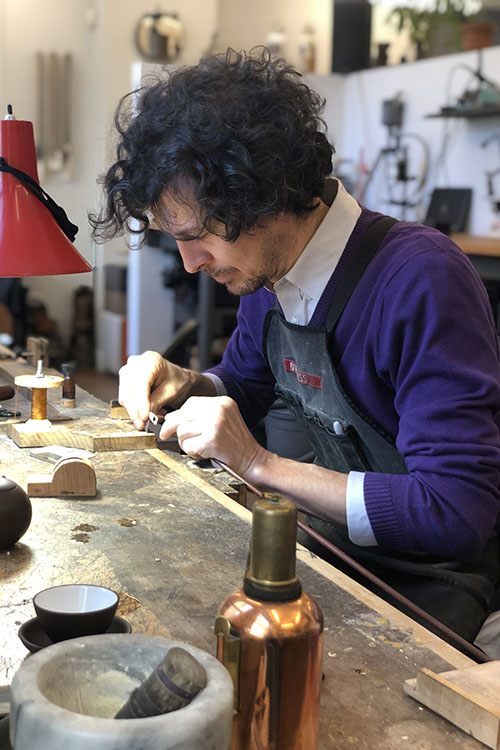 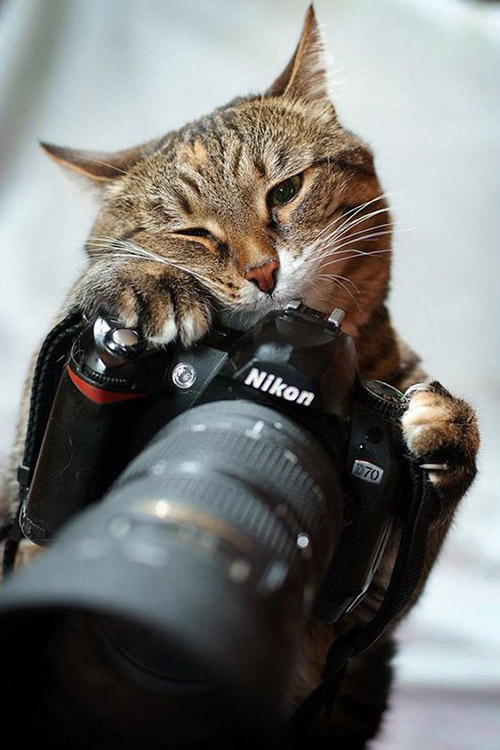 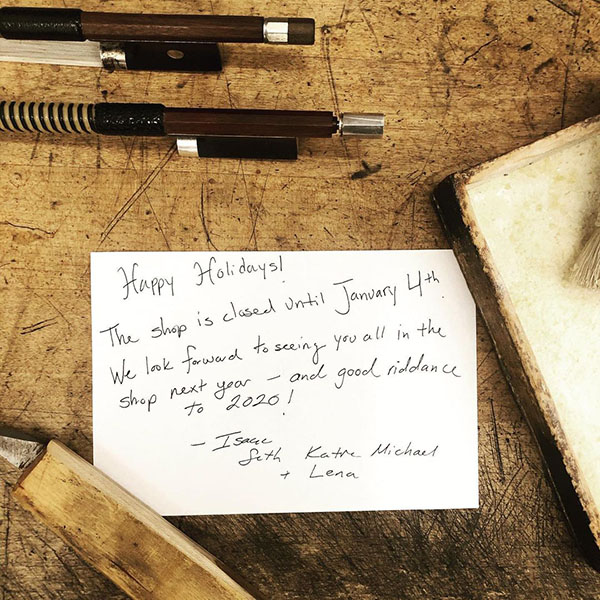 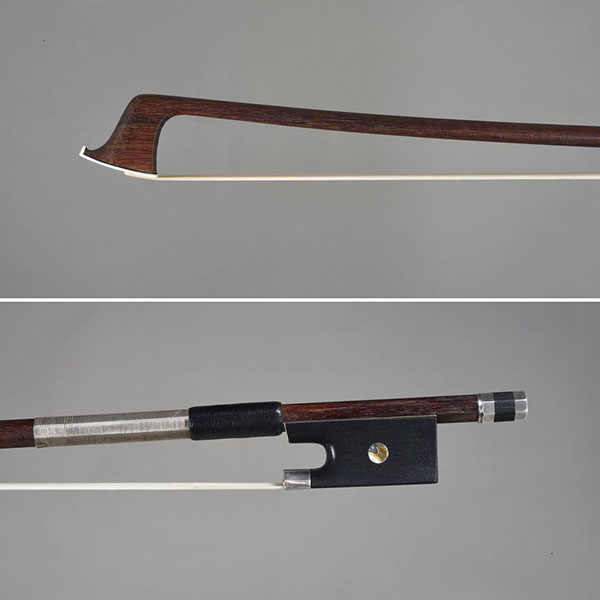 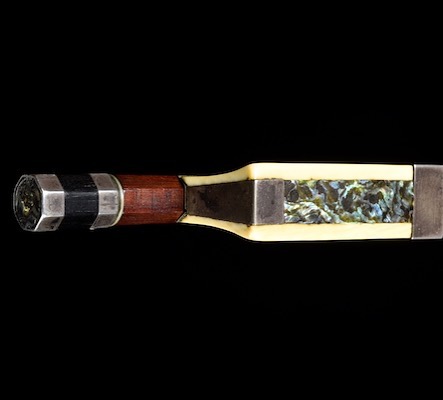 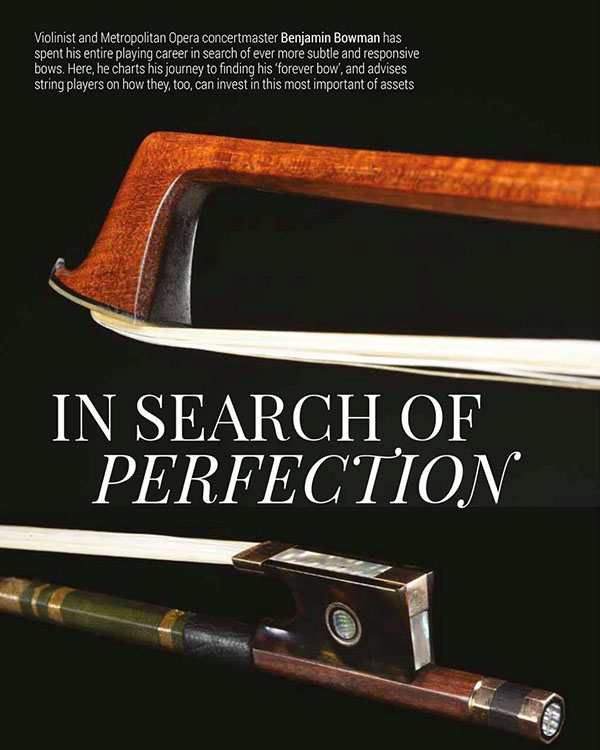 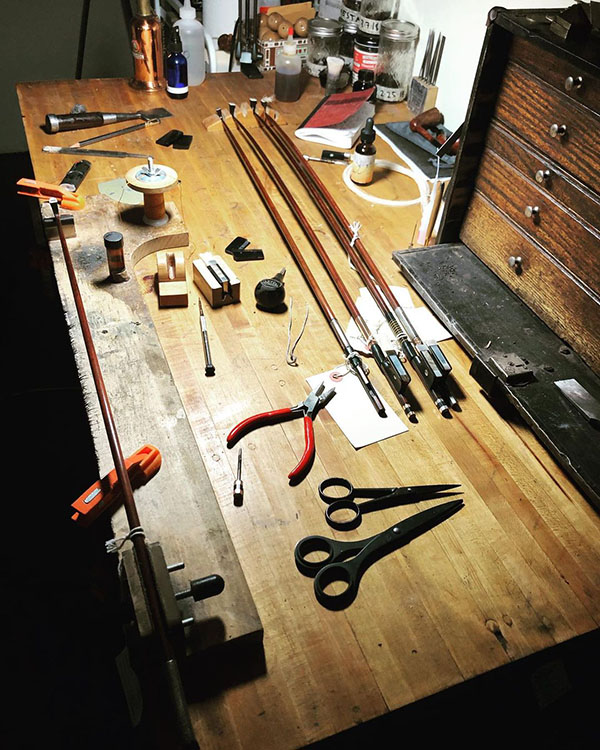 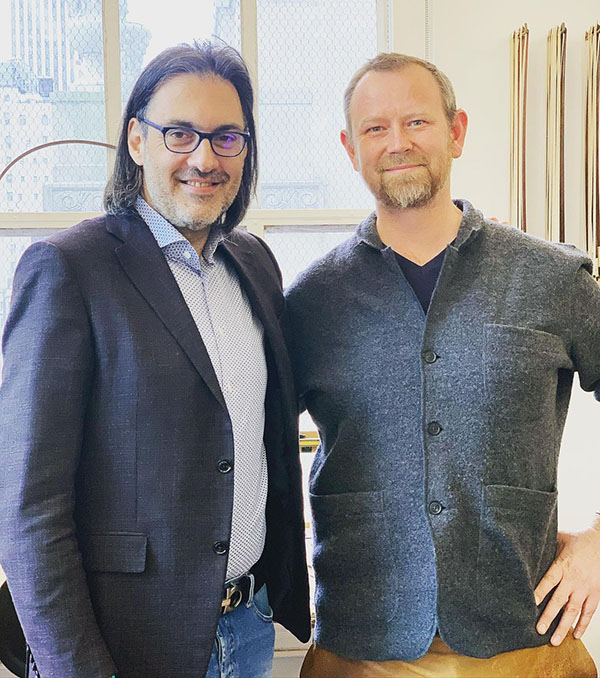 for the latest news here at Salchow & Sons
Thank you!
You have just joined our mailing list.
Oops! Something went wrong while submitting the form.
0
$0.00
[]